Eurobike founder and motorcycling stalwart, Don O'Connor, has been named a Member of the New Zealand Order of Merit in the New Years Honours for his service to motorsport.

In half a century devoted to motorsport clubs, Don O'Connor has only held one paid position. Everything else the Taranaki man has done, including building record-breaking cars and helping establish Speedway New Zealand, has been as a volunteer.

Which is why he has been named a Member of the New Zealand Order of Merit in the 2020 New Year Honours for his services to motorsport.

O'Connor raced motorcycles as a teenager, started getting into cars and has now been building the vehicles for decades. Today, at the age of 75, he rebuilds and drives motorbikes, but spends more time helping out behind the scenes than behind the wheel.

"When I was young, in the 60s, a lot of people helped me," O'Connor said. "The only thing that holds sports together is the volunteers - the people who do it for the love of it."

O'Connor, a granddad-of-three, joined the Taranaki Motorcycle Club in the 1970s and held a number of roles in the club, including president.

"I was motorbike mad." 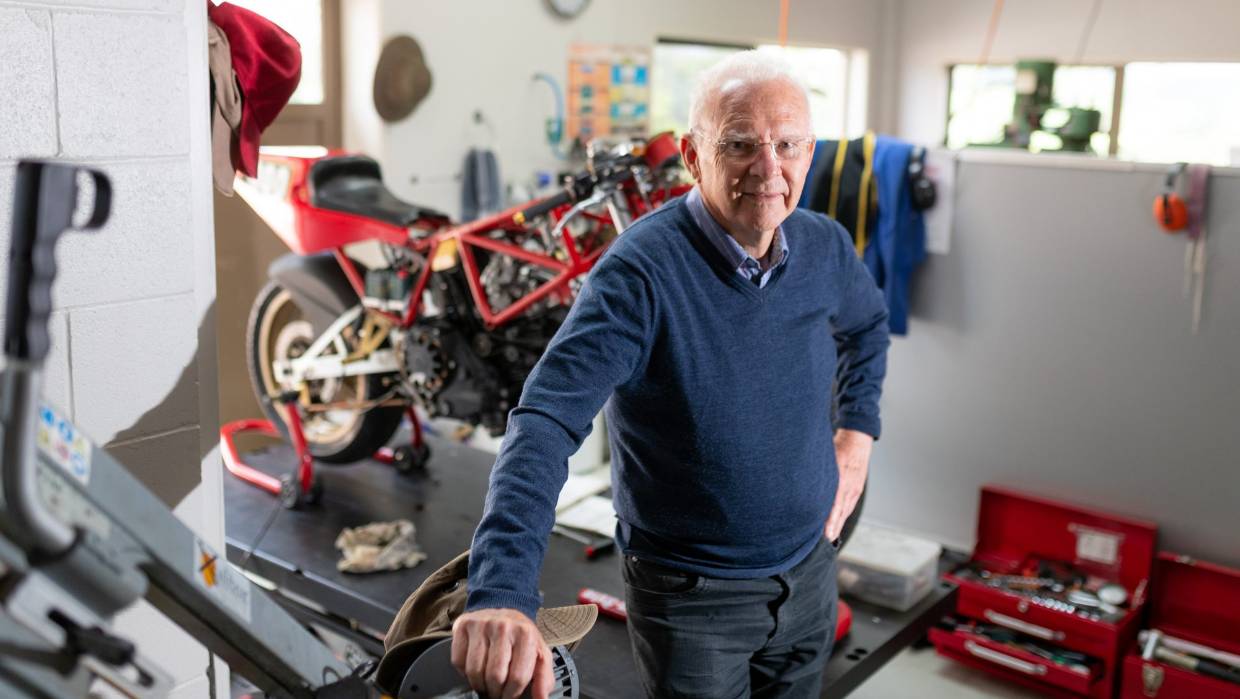 In the years that followed he helped found Speedway New Zealand, and separate the sport that was heavily linked with motorcycles at the time.

"We gained the support of all the speedway clubs in New Zealand. I'm quite proud of what we've achieved in Speedway."

He became its first chief executive and is now a life member.

In his time O'Connor also designed a small car at the kitchen table, went downstairs and built it, and his son Rodney, now 45, went on to win a New Zealand title in it. The car even holds some hill climb records.

O'Connor said he'd always been interested in the administration side of sports and helping out where he could.

O'Connor said he couldn't have done anything without help from his wife Glenys, their daughter Jenn Patterson, 43, and son Rodney.

"You can't run a team without a whole family involved. It doesn't happen without the support."

In the early 2000s, he helped build 10 training motorbikes for young people to learn to race on. They sold two and gave the other eight to clubs around New Zealand. O'Connor was still racing motorbikes into his 60s.

He said people often stop him on the street and say 'hello' and ask how he is - but he doesn't recognise them all.

"A lifetime of that must count for something."